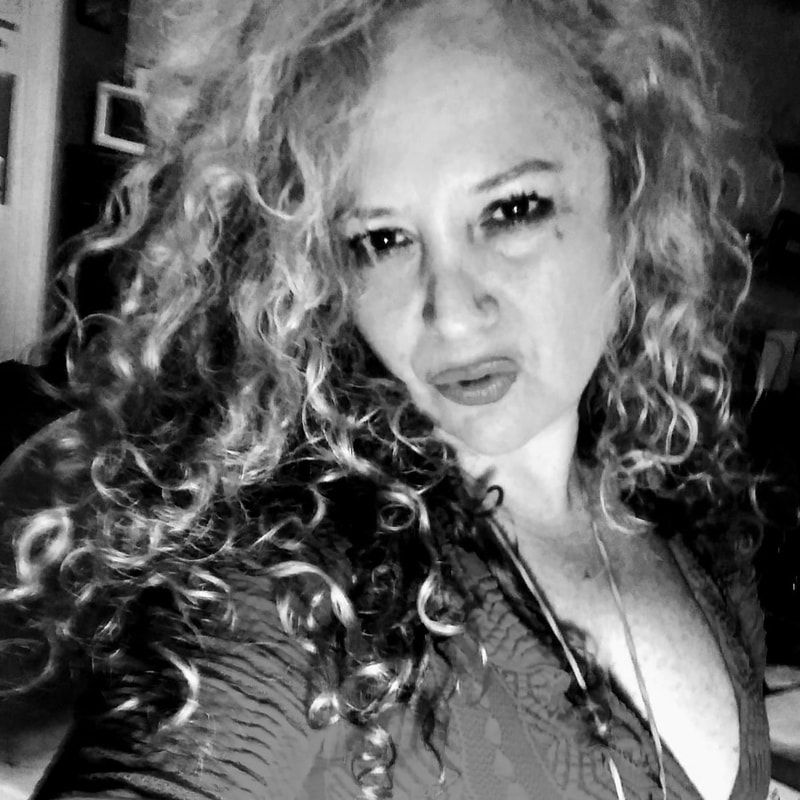 Born in Caracas, Venezuela. From a diplomatic family. She graduated high school at Cliffside Park New Jersey  and College for Tourism in Margarita Island, Venezuela. Michelle started as a volunteer for FLIFF 2008 and 11 years later she was promoted from Special Operations Coordinator, to Hospitality Director then to Operations Director. Since 2017, Michelle is FLIFF's Executive Director for the year round art-houses Savor Cinema, Cinema Paradiso Hollywood & the FLIFF Drive-In Cinema. 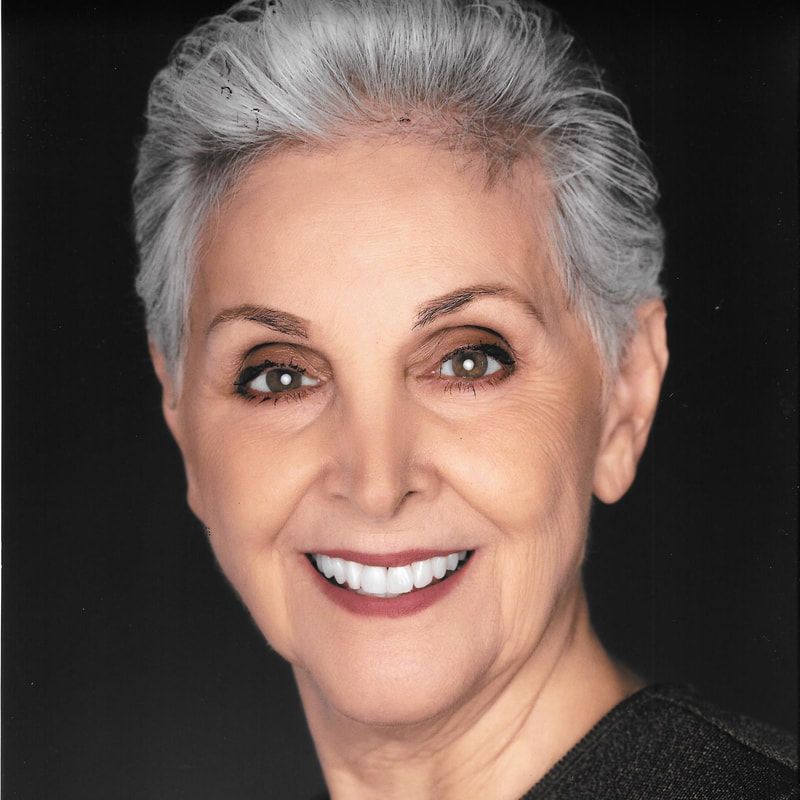 Ms. Rogers has worked in and around the South Florida Film & Stage industry for more than 30 years in numerous capacities including; teaching, coaching, casting, writing, stage management and as talent. She created stage and camera programs for new and seasoned actors including “Step One Workshop” – (a program for beginning actors to learn how to approach the industry from a business prospective). 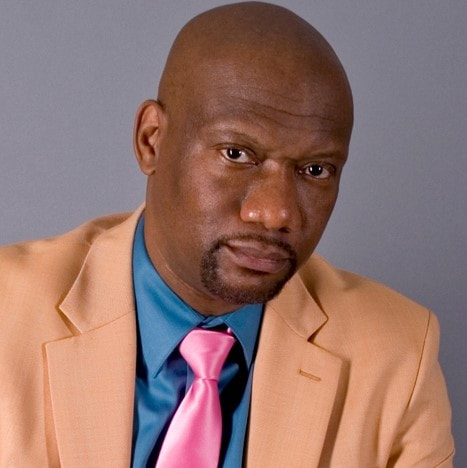 Vladimir Lescouflair is a Filmmaker, Writer, TV/Video Producer and Editor. He holds a Bachelor of Science Degree in Communications from Florida International University’s School of Journalism and Mass Communication. He has numerous credits in film and television, he worked as lead editor at NBC TV, as writer, producer, director of his own independent film Disturbed. Vladimir is an Adjunct Professor at Barry University where he teaches Advanced Video Editing and Television Production. 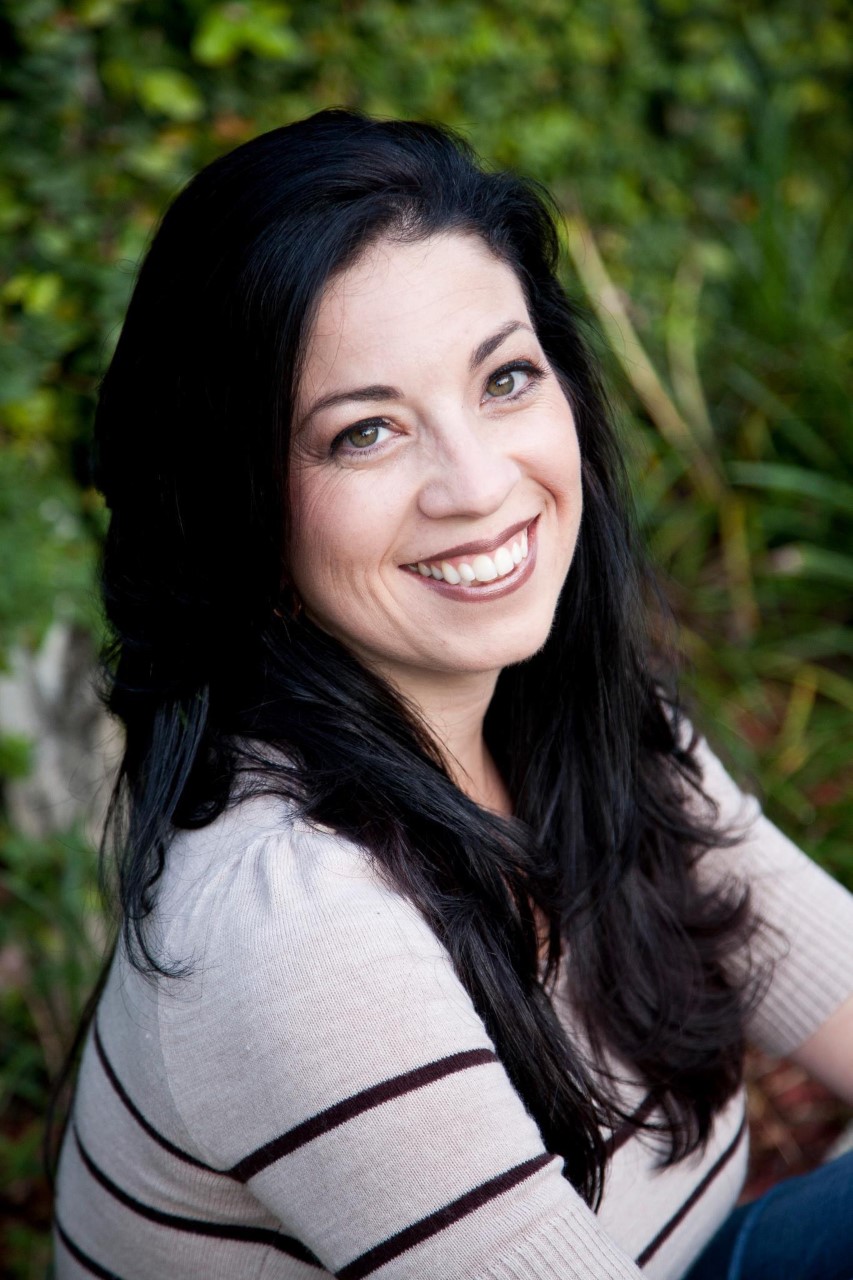 Dana DellaCamera is a Filmmaker, Producer, and Actor. Dana has acted in many short films and web series including the 2013 “Best Film” in the 48 Hour Film Project “Bon Voyage”. She also works on the production side as the Assistant Director, Associate Producer for the micro-budget Feature film “Kali Mah Tina (2017)”, and Production and Casting Manager for the feature film “Meant to be Broken” (2018). Both films were screened at the Fort Lauderdale International Film Festival. A short film she worked on as a Creative Producer, “Deep Within” (2016) won “Best Film” in Florida through the 48 Hour Film Project. In addition to acting and developing her own projects, Dana is the Director of the Arts Accelerator, a non-profit organization dedicated to assisting emerging artists in film in developing thriving careers and creating a sustainable film industry in South Florida. Dana is proud to share that the filmmakers who participated in the Filmmaking Masterclass that the Arts Accelerator taught created 2 films, a comedy “God’s Plan” and a drama “Theft” were accepted into the Fort Lauderdale International Film Festival and had their world premiere through the festival (Nov. 2020). Dana is currently working on post-production for the Arts Accelerator Masterclasses student's 3rd film "Alpha". 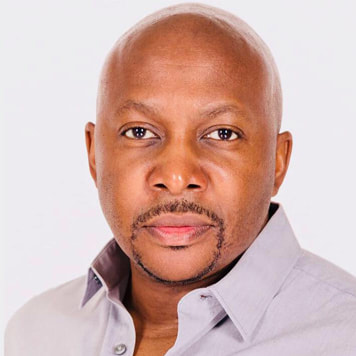 ​Bryan G Thompson, is an award-winning filmmaker, international business executive, and US Army Veteran. He studied International Business at Eastern Michigan University earning his B.A. and Law at the College of William & Mary, earning his J.D. in 2012. In December 2017, he earned his LL.M. at the University of Miami with coursework including TV and Film Distribution and International Law. Having begun his work in Media and Entertainment several years prior to attending law school, his studies lead him to eventually write and produce films spanning several genre, often dealing with complex legal issues. He is known for the following film productions: El Sueño, Rogue Cell, Thanksgiving With The Carters, and Noventa.  2021 releases include: Valentine’s Date, Rogue Cell: Shadow Warrior, Carter Family Reunion, and Easter Someday.  In addition, Thompson appears as an actor in the international thriller Cold Light.​ 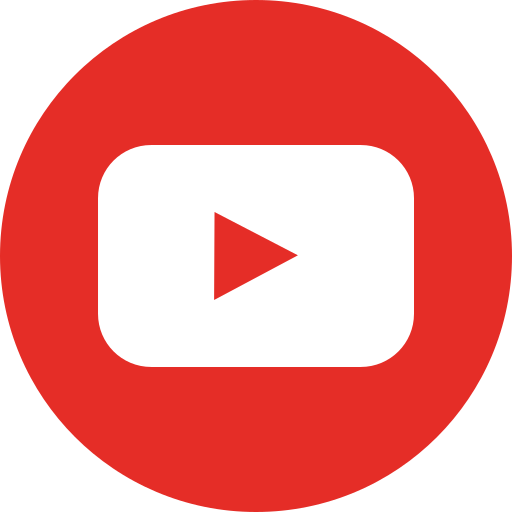 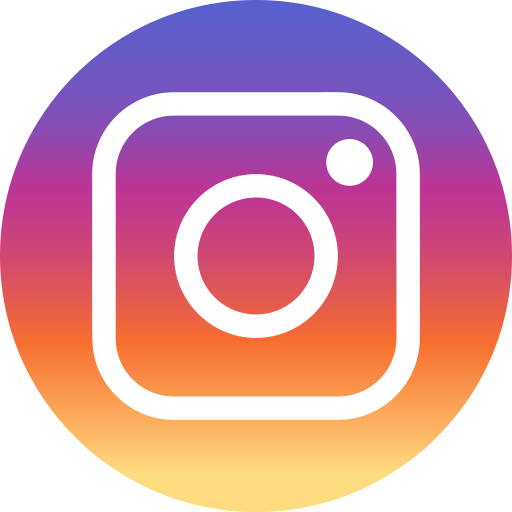 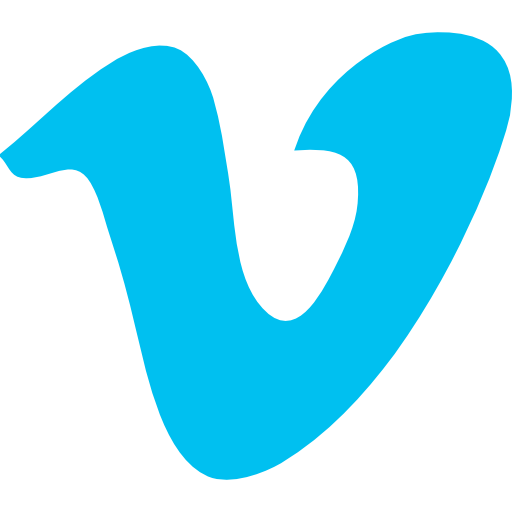 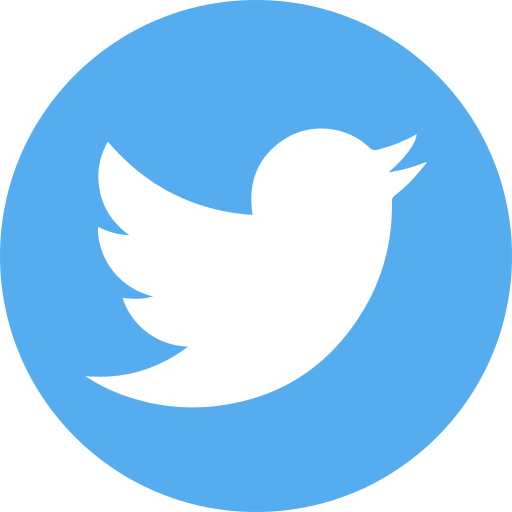